The low-down on Berlin 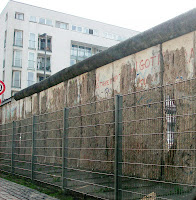 Berlin; where east meets west Germany.  Prior to 1989, the city of Berlin was divided by a concrete and barbed wire wall separating the democratic westernized Berlin from the communist eastern Berlin or GDR.  The 28-mile wall began going up in 1961 designed more to keep people in rather than out. 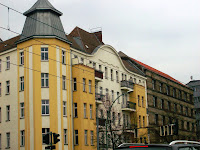 Anyone visiting Berlin today can see the differences in architecture on the two sides of the city which can now be freely traveled by all.  the modern west blends seamlessly with the pre-WWII buildings creating an eclectic blend of Prussian style, Socialist Classicism, and neo-classical to name a few.  The famous Checkpoint Charlie still stands as the last American military outpost before entering into the eastern block.  A short block of the original wall still stands for tourists to view and reflect on a time when part of a country was kept away from the world at gunpoint by the many soldiers guarding the towers along the wall. 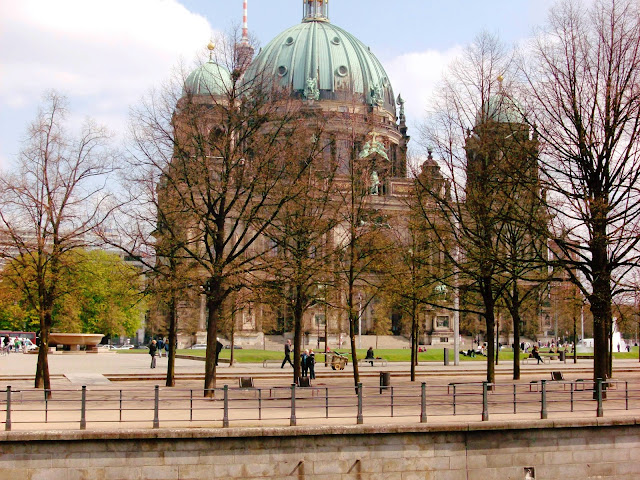 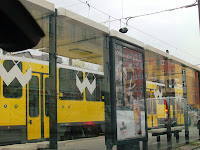 Berlin is packed with culture from the food to the museums to the nightlife that caters to every lifestyle.  Getting around is quite easy; just hop onto the UBahn or SBahn and you'll be where you wish in no time. The public transportation is both user and even handicapped friendly, and far easier than trying to find parking downtown.

Fashion ranges from casual to cosmopolitan.  Not once did I see a single man who was dressed less than elegant.  European men are quite attractive!  I feel it prudent to note, also, that I did not see any young men walking around with their pants sagging down, either.  I have to say, I didn't miss seeing strangers' underwear! 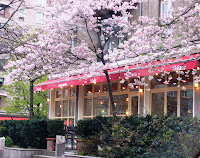 Every kind of cuisine imaginable can be found in Berlin.  The three most popular types, of course, are German food (Wurst, bread, beer), Turkish (Doner), and Italiano!  Adult beverages take on a whole new platform in Germany where ale can be sampled in more flavors than one human can consume in one evening. Cherry beer is very good!

Germany is a country of very old traditions, interesting and tragic history, and modern progressive inventions in green energy, education, and healthcare.  It has come a long way from the time of Roman conquest (visit Trier - one of the oldest cities in Germany that still boasts ancient Roman ruins), and continues to march proudly into the future while seeking a better way of life for its citizens as well as land upon which it sits. 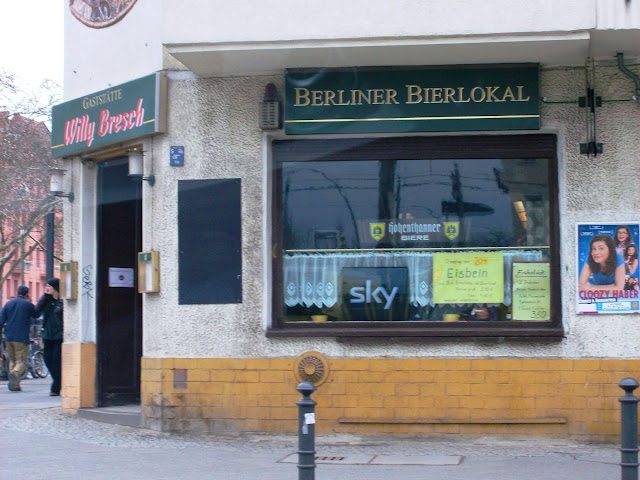